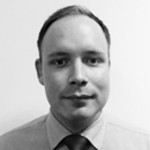 Ben Carr first joined Michael Page Procurement and Supply Chain as a consultant in 2006, and was later promoted to manager before being appointed associate director for Sheffield, Nottingham, Leeds and Manchester in 2011.

Carr’s new role will include managing all procurement and supply chain teams in the north of England, as well as five teams in Manchester, two teams in Leeds and two teams in Sheffield. 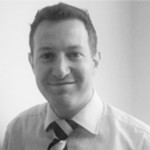 After returning to the UK, Davies was promoted to regional manager in 2010 and then associate director in 2013.

As operating director he is responsible for the entire North West Qualified Finance business, managing five teams across industry and commerce, not-for-profit and specialist markets, as well as a team of 15 consultants.