Morgan McKinley takes its business to the cloud 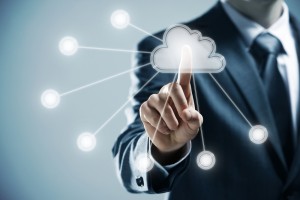 The move is aimed at consolidating the group’s recruitment activities across its different offices and enabling teams in all divisions to access a single recruitment platform worldwide.

The company had already been trialling Bullhorn in its Paris office since January 2012, and intends to complete the worldwide roll-out by the second quarter of this year. This will see it used by more than 500 users.

Part of the reason for the global roll-out was to bring together a number of disparate software systems the company had inherited through acquisitions. Morgan McKinley also wants to be able to mine the data from across its business to highlight best practice and identify any potential opportunities for growth.

Don Ryan, Morgan McKinley’s IT director, said: “We have made a number of acquisitions and the disparate systems we were using became increasingly problematic as we moved towards our goal of using recruitment, finance and HR data to inform future global best practice. Bullhorn allows us to draw accurate recruitment intelligence into our new data warehouse for analysis.” 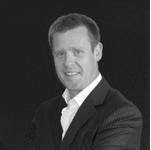 Peter Linas, Bullhorn’s International MD, said that the partnership highlights the increasing importance business intelligence to organisations in the recruitment industry: “Big data is more important than ever before and Bullhorn’s partnership with Morgan McKinley will create auditable data streams that will instantly feed intelligence back to management from each of the Morgan McKinley offices around the world. KPI measurement is invaluable to any organisation seeking efficiency and best practice intelligence, which can then be implemented either from the top down as a global strategy, or according to regional measures of success.”

NEXT ARTICLE →
Only a sixth of freelancers use umbrella companies