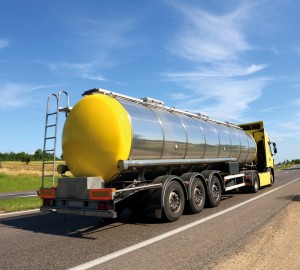 A recent employment tribunal involving a driving agency and BP Oil has illustrated how the controversial ‘Swedish derogation’ model might be used by employers.

Under the model, agency workers can sign up to a certain type of employment contract which means they give up their right to the same pay and conditions as direct recruits, in return for some guaranteed pay between assignments. Normally, they would be entitled to parity of pay and conditions after 12 weeks on an assignment under the Agency Workers Regulations (AWR).

BP Oil feared that – if its agency drivers demanded equal pay under the new regulations – then its direct recruits would also expect a pay rise. Consequently it asked its agencies to switch their workers to the Swedish derogation model.

The tanker drivers, many of whom had been working for BP for a number of years on a series of continuous assignments through an agency called Monarch Personnel, challenged the validity of their new contracts. However, their arguments were dismissed by the Employment Tribunal, which found that the contracts complied with Regulation 10 of the AWR (the clause relating to the model).

Jon Keeble, a lawyer at DWF, explains: “It is significant that this is the first decision we are aware of dealing with the question of whether you can transfer an agency worker from a ‘standard’ agency contract to a ‘Swedish derogation’ contract, even if the agency worker will be working in the same place and in the same way. The answer appears to be a cautious yes, provided an appropriate process is followed.”

← PREVIOUS ARTICLE
Permanent vacancies on the up, says Report on Jobs